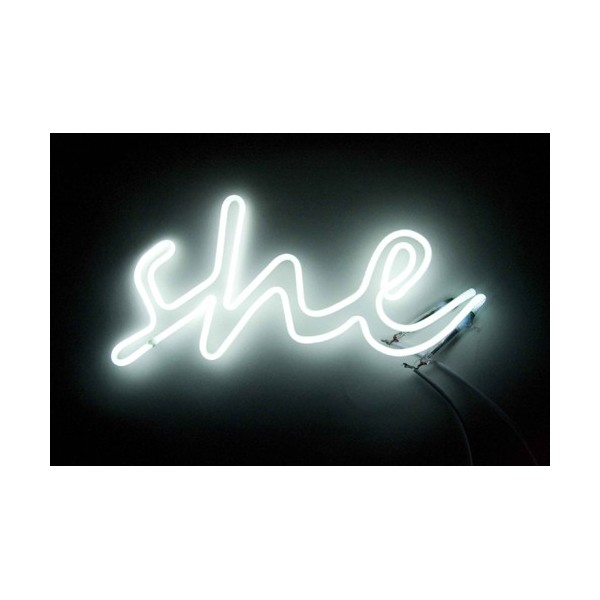 I am an Australian artist based in Lisbon, Portugal and Sydney, Australia.

My international practice is hybrid, interdisciplinary and socially engaged, and address identity and otherness, particularly in reference to what we culturally and socially value. Projects are site specific, collaborative, and increasingly performative.

Two key projects are planned for 2019: This Savage Garden, a series of installations conceived for Adaption & Transition, Bienal do Fotografia, Porto, Portugal, to be exhibited at Palacio de Cristal Jardim; and Art Politic, to be developed at DMZ (Demilitarized Zone) & JSA (Joint Security Area), and exhibited at Suwon Museum of Art, South Korea. These continue my focus on social and environmental states of change and crisis, and insinuate a fragile interiority.

In 2013 I received the inaugural Individual Artist Award from Australian Federal Government for arts achievements in Asia, and in 2005 a Commonwealth of Australia public service medal for contributions to arts and education. Arts agencies including the Australia Council for the Arts, Asialink Australia, DFAT, Fubon Art Foundation, Taipei Culture Foundation, the Sovereign Art Foundation, Hong Kong and the Australian High Commission, Sri Lanka, have funded major projects and residencies.

I am represented in museum and private collections in Australia, UK and Asia.

As an academic in various universities and art academies in Australia, China and Kong Hong I established working and funding relationships with government to support the arts and broader community. As an arts writer I position the artist and cultural activity within an economic/political framework. My contribution to The Asia-Europe Foundation/Ci.CLO Plataforma de Fotografia Green Guide maps cultural initiatives in Portugal focusing on environmental and social sustainability. The Guide will be launched in May 2019, in conjunction with the Bienal do Fotografia, Porto. 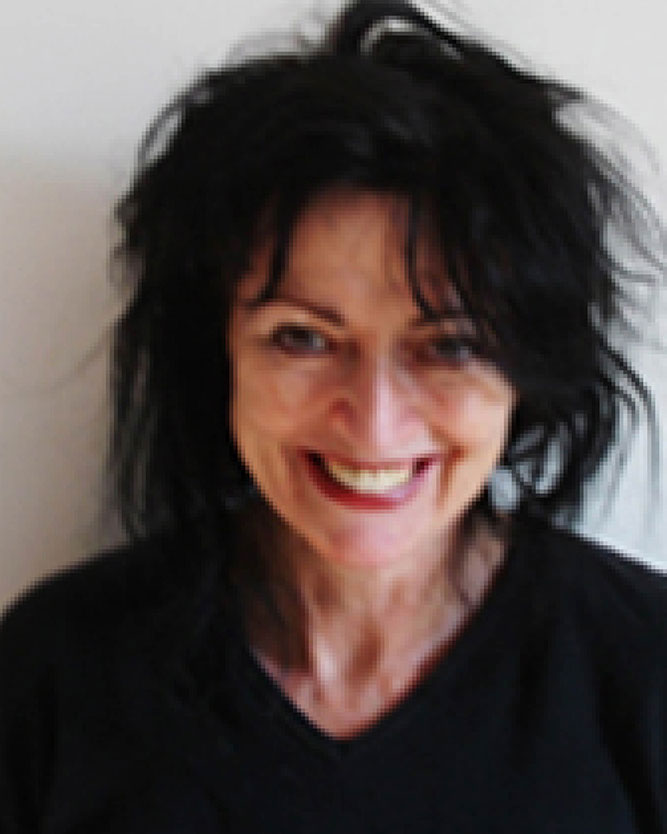