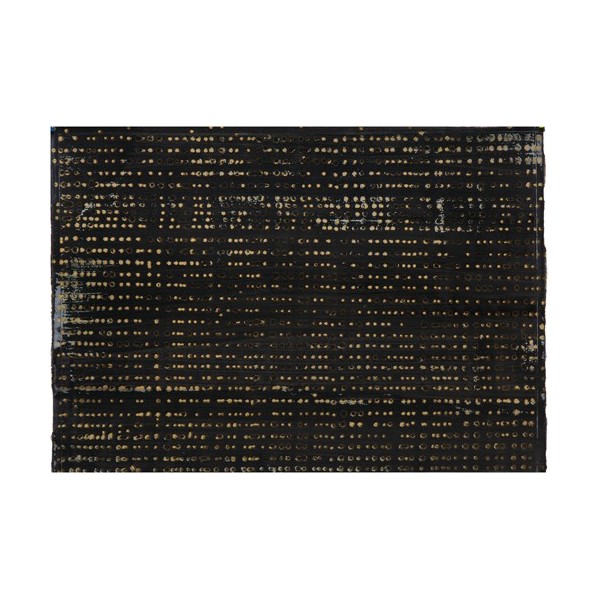 Hu Qinwu (born 1969) was born in Shandong, China, and currently works in Beijing as a painter, photographer and printmaker.

Qinwu studied oil painting at the Yantai Normal Academy, Shandong where he graduated in 1990. He went onto attain a Masters degree in Painting from the Central Academy of Fine Arts, Beijing in 2008. In 2010 Qinwu taught as a guest lecturer at the Central Academy of Fine Art in Beijing.[2] Qinwu's choice of materials for his paintings align with the scholarly tradition of Chinese ink painting. However, Qinwu subverts the traditions of the medium through a style that aligns more closely with the aestheticisms of the Abstract movement. The concept behind his style and technique, however, is informed by Zen Buddhist philosophies and practices. Critics have noted that Qinwu's command of ink, tempera, acrylic, oil and print media signals the germination of an exciting new approach to traditional techniques and the burgeoning of an abstract style amongst a young generation of artists in Beijing. 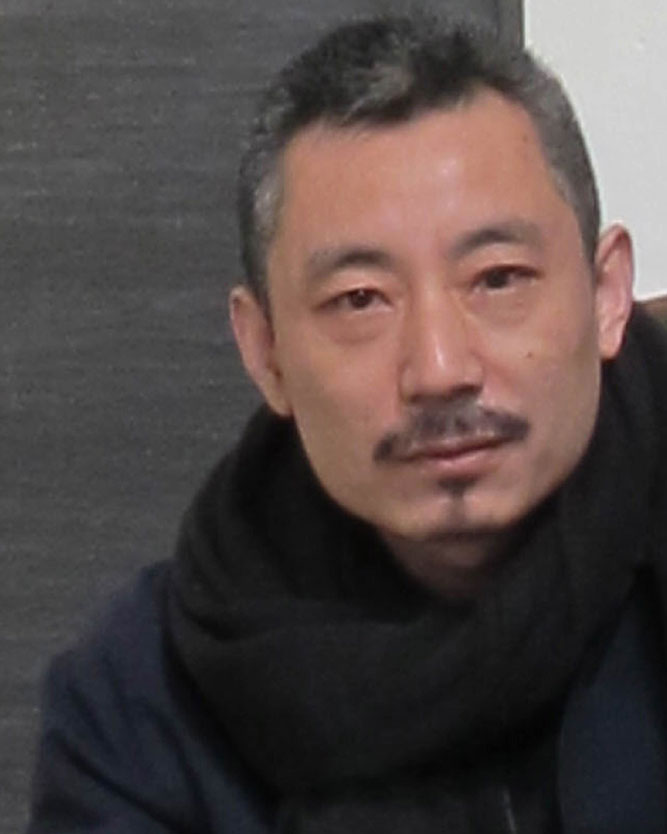