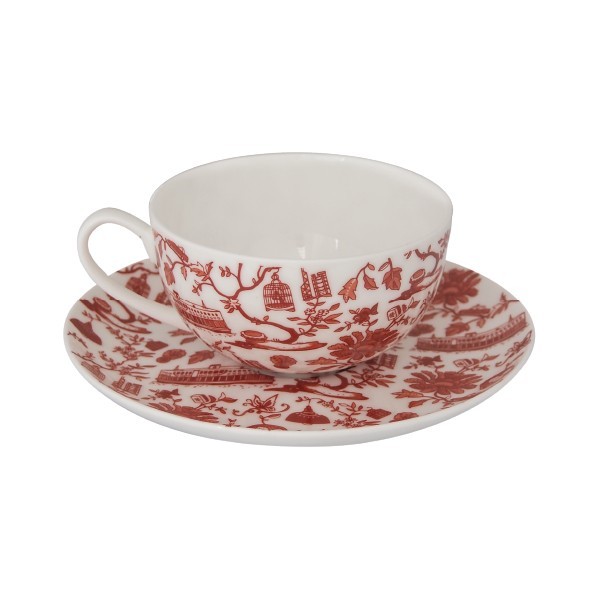 Mariko translates literally as ‘ten thousand mile child’ as it was thought that she would always be far from my birthplace, caught in the space between different cultures. Born in Japan, Jesse spent much of her childhood in Hong Kong and was educated in the U.K.

As a commercial illustrator, Mariko specialises in projects about food, lifestyle, and travel. She has worked for many international clients, including VOGUE, Tiffany and Co., The Mandarin Oriental Hotel Group, UNITED airlines and the BBC.

She has illustrated many children’s books, worked closely with Hugh Fearnley-Whittingstall on several of his most recent cookbooks & TV series for River Cottage in the UK, and created the permanent interior artwork for Cheung Sha Wan MTR subway station in Hong Kong. She loves unusual projects. Mariko’s printmaking celebrates the patterns, colours and textures of different cultures, a mixture of East and West.

She works predominantly in etching and Japanese woodblock printing, and has exhibited internationally. Her art can be found in private collections around the world. 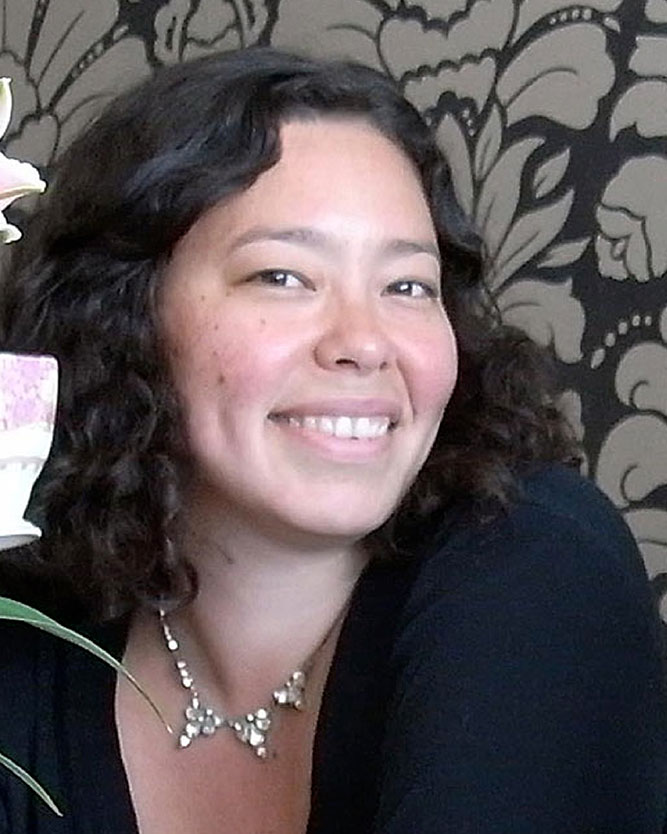